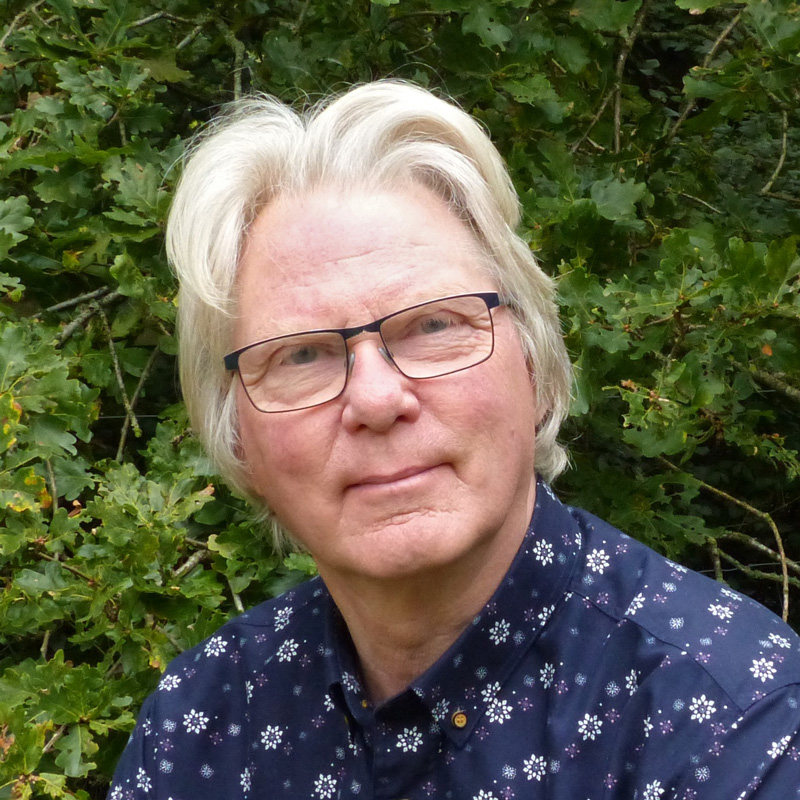 David is a Spiritual Master.
Earth Healing is just one aspect of the Light he brings in to our world.

David spent his childhood outside in the fields and woods near his home in north Manchester, or roaming the fells of the Lake District at weekends, only coming in for food and sleep or when he was exhausted. He grew up in nature and is still climbing trees in his 60s.

In his late 30s he experienced a deep spiritual awakening and was called by our Earth Mother. She opened his heart to many things about which most people know little. With her assistance he developed his spiritual abilities, bringing many new things to our world for the spiritual development of humanity. At a certain point, his consciousness was taken into the Universe where he was turned around to view the truth of the Earth Mother’s suffering from the vantage point of space. It was a profound vision that affected him deeply for months, as he learned to live with what he had seen.

Through his apprenticeship with energy and light, David began to see the energies in the earth, the negative electro-magnetic forces, the dark energies, the trapped emotional sludge, the spirits and entities, etc. There seemed to be no end to the things that can become stuck inside and beneath a property.

As well as training and developing through all the very practical aspects of earth energy work, such as, Geopathic Stress Investigation, Electro-stress, aspects of Feng Shui and Sick Building Syndrome, he was also on the professional register of the British Society of Dowsers for many yearsas an Earth healer. Yet, his real training came from both the Earth Mother and the Universal Consciousness. In order for his consciousness and abilities to continue expanding, he was forced to leave the instruments and science behind, ultimately developing into what we might call a Shaman or Geomancer – a healer of the sickness of the Earth.

Bringing Light into Our World

David is a very grounded, down to earth person, but his abilities have moved way beyond this world. His whole life is dedicated to bringing Light into our world in many different ways, particularly through his spiritual work. David founded The Emerald Heart School of Enlightenment and trained many people in aspects of advanced spiritual knowledge to become practitioners of the evolutionary arts. He currently runs a world-wide Earth Healing Community called Circle of Light, helping others to bring Light into the world for Earth Healing. He has written eight spiritual books to date.

David’s Earth Healing is clear and simple. His ability allows him to manifest Light into any situation to bring Cleansing, Healing, Love and Harmony to homes, businesses, land and the Individual.

David’s work is unique in our world.

I hope this gives you a quick overview of why a house or land may need some work.